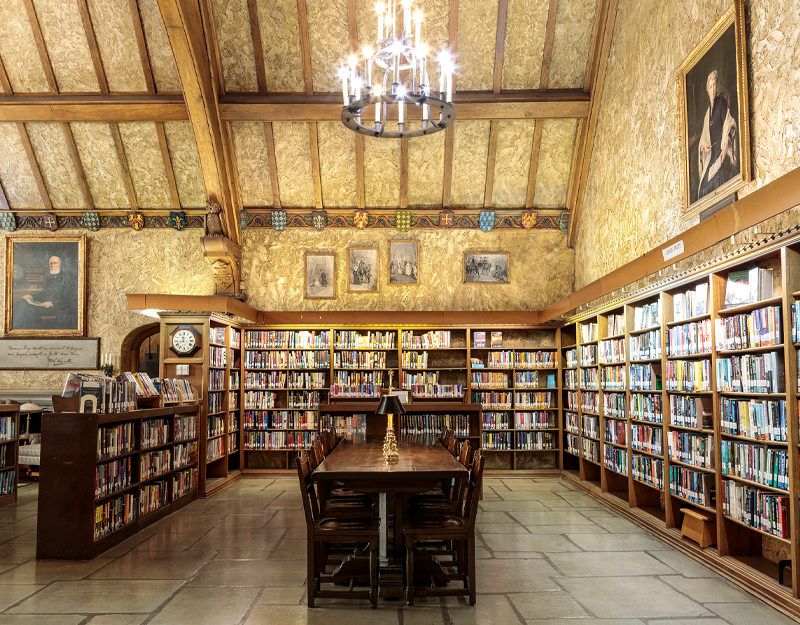 Ardrie Brighton Weiser, better known as A.B. to hundreds of acquaintances in Ohio athletics, as well as educational circles, served as Superintendent of Canal Winchester Schools for 33 years.

His first and only school job since his college work was at Canal Winchester. However, during his college days, he taught two years at Greencastle, a rural one-room school.

He was a devoted churchman and taught a Sunday school class at the Canal Winchester Evangelical United Brethren Church (now Hope United Methodist Church) for many years.

He married Hazel Codner, also an educator. Mr. and Mrs. Weiser were the parents of four children: Donald, Richard, Anne (Tatum) and William.

Mr. Weiser was the nephew of George R. Weiser, the Chairman of the first Board of Trustees of the Wagnalls Memorial.

Mrs. Weiser came to the Canal Winchester School System that same year and continued until she retired in 1922 to become a housewife and mother.

Persuaded to return to teaching during the WWII years, she continued to teach until 1952, when she retired holding the title of acting principal and a life teaching certificate.

She was a dedicated life-long member of the Canal Winchester Evangelical United Brethren Church (now Hope United Methodist Church) where she was the organist for many years. She also taught a Sunday School class and served the Church in other official capacities.

After her retirement, she continued to help students by tutoring them in her home.