ADVOCATE FOR EDUCTION AND LEARNING 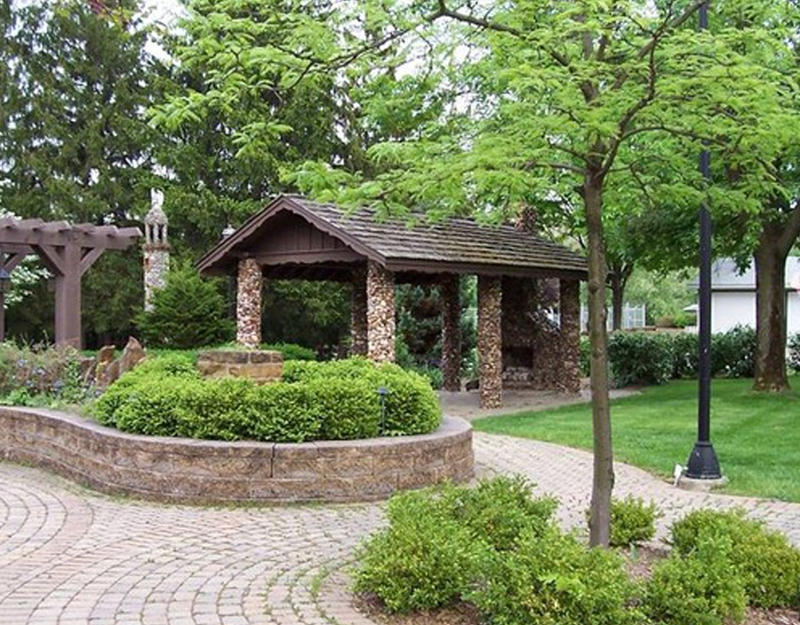 Charles V. Moore was born in Bloom Township on October 15, 1931. He graduated from Canal Winchester High School in June 1949. In 1949, he entered Otterbein College but eventuallytransferred to The Ohio State University where he earned a Bachelor of Science in Agriculture in 1953.

Following his discharge from the Navy, he was associated with the U.S. Department of Agriculture and the faculty of The University of California at Davis in the Department of Human & Community Development. He authored numerous professional papers on such areas as irrigation, water pricing, water rights, salinity and desert control marketing cooperatives. As a consultant, his profession and expertise took him to India, where he spent two years helping this country to launch the Green Revolution. In 1972 Dr. Moore worked in Saudi Arabia for seven months. He also worked with the Atomic Energy Commission and numerous municipalities on subjects related to agriculture. Dr. Moore believes strongly in the benefits of education. He spent his entire professional career working in the area of agriculture, building on the foundation established by his college education.